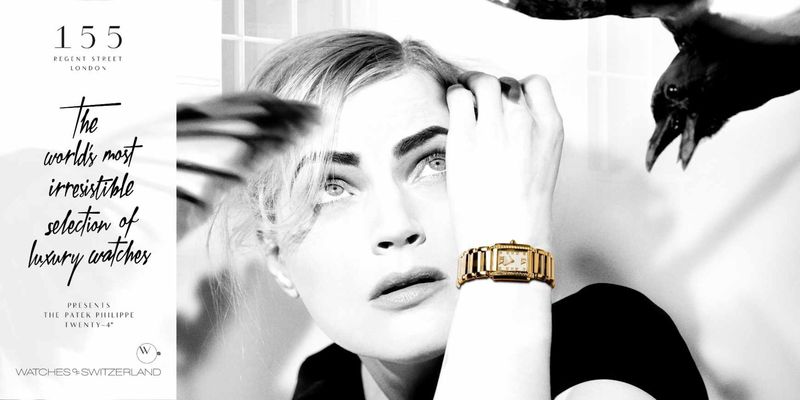 In the ads, a woman is shown in distress from being surrounded by swarms of magpies, which are known in folklore as thieves of jewelry and other shiny objects. Each of the ads shows off a different Watches of Switzerland timepiece—hopefully this is not due to the fact that the woman needs to buy herself a new watch because those pesky birds keep stealing her stylish choices in time-telling wristwear. However, in one of the three ads, it looks like the woman has just stepped outside of a watch store, so this may just be the case.

The humorous ads were created for Watches of Switzerland by the Grey ad agency in London.
3.5
Score
Popularity
Activity
Freshness