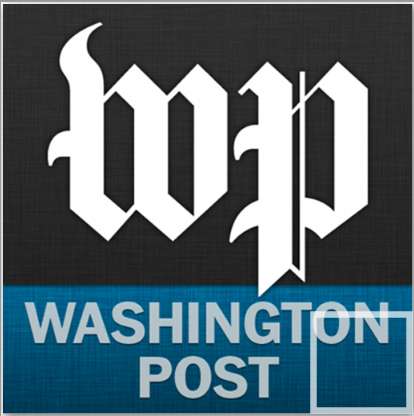 The design is a great way to show its Twitter fans appreciation. After setting up the Washington Post account back in 2007 and tweeting over 60,000 tweets on relevant news topics, articles, and re-tweets of its writers and news personalities, the clicker hit one million, which is a huge accomplishment. As a celebration alongside this fantastic graphic design, it has also included some of its most tweeted articles and re-tweeted tweets that helped it gain its huge following.
3.4
Score
Popularity
Activity
Freshness
Attend Future Festival