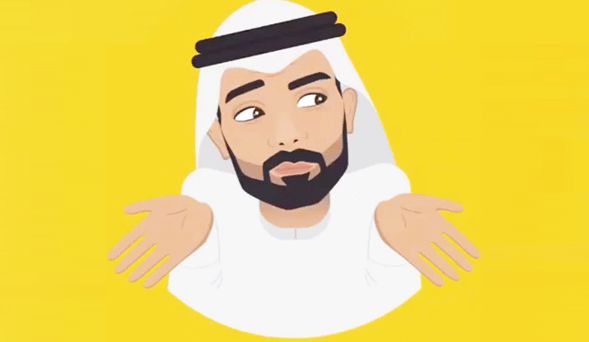 Mishal Omar — March 31, 2017 — Tech
References: hallawalla & buro247.me
The Halla Walla emoji app was created in response to the lack of social media platforms that focus on Arabic and Khaleeji culture and lifestyle, and its new Wain Waleed game is an extension of that app.

The original app was designed to represent the passion for food, family, sports and social habits that Arabic people have, and Wain Waleed is able to add another playful twist to the characters in the app. It functions similarly to Pokemon Go, with characters from the Halla Walla app being digitally placed in players' surroundings. Players of the game receive prizes based on their various achievements.

Wain Waleed functions as an extension to a growing platform that seeks to add playful exposure to some of the habits and customs of Arabic people.
4.5
Score
Popularity
Activity
Freshness