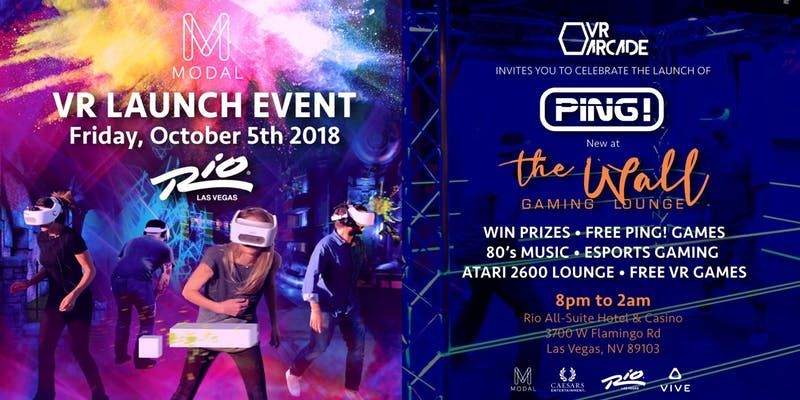 With the retro video game traditionally featured in a basic 2D format, the VR version provided users with a 3D update, turning the predicable back and forth game into a nerve-wracking and immersive experience that allows players to ricochet the ball to their opponent themselves. Wearing VIVE headsets, players had the chance to get behind the controller and send the ball back strategically, while their opponents attempted to beat their scores.

In addition to providing users with a more immersive experience, the evolved version of Ping! showed how VR can be used to drastically change once simple games into completely new ones.