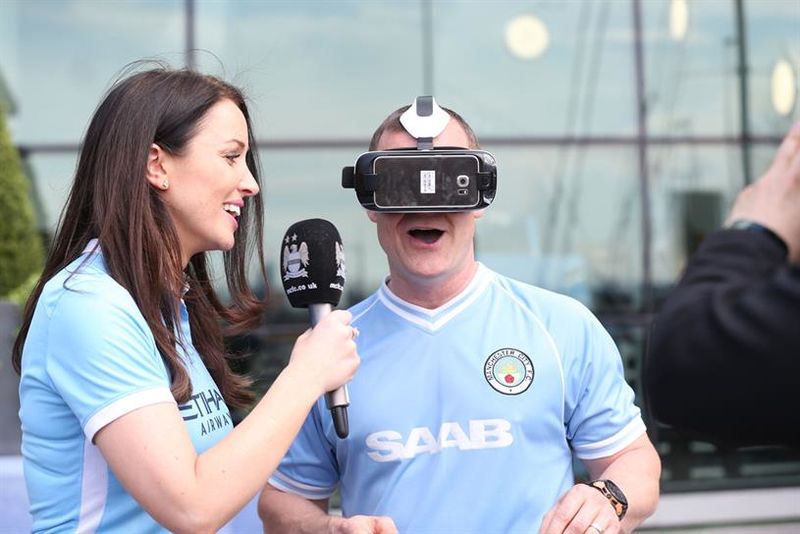 The VR broadcast was trailed by Premier League team Manchester City during its game against Arsenal on May 8th. In order to view the broadcast in VR, fans we given Samsung Gear VR headsets that allowed them to fully immerse themselves in the game. The VR experience transported fans to a virtual stadium so that they could view the live broadcast, replays, highlights and important stats. The idea behind the broadcast was to give fans a value-added experience when it comes to watching live sports.

With a number of online platforms beginning to stream live sports, there is a growing push for traditional broadcasters to elevate the game-watching experience.
3.4
Score
Popularity
Activity
Freshness