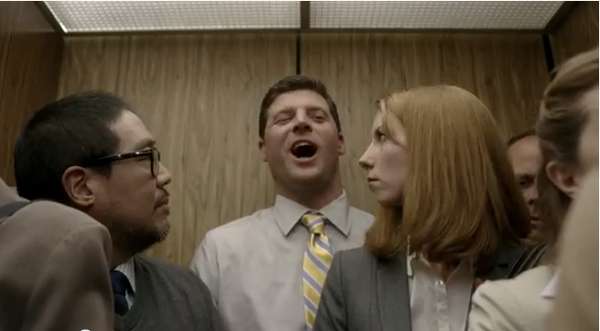 The Volkswagen Superbowl Commercial Will Bring a Smile to Your Face

The commercial, which takes place in a typical office, shows one man who takes on a rastafarian, go-lucky persona, which is greatly contrasted by his mostly disgruntled colleagues. Rather then dwelling over small inconveniences such as getting a sticky bun stuck in the vending machine, the man responds by saying such slogans, which take influence from Bob Marley songs such as 'don't worry, be happy.' The end of the commercial lets you see that it was the car, which greatly affects his happy mood.

Though the commercial is questionable in terms of its re-enactment of the rasta culture, the Volkswagen Superbowl commercial still offers up an entertaining and light-hearted way to sell its updated Beetle car.
6.2
Score
Popularity
Activity
Freshness
Get Better and Faster