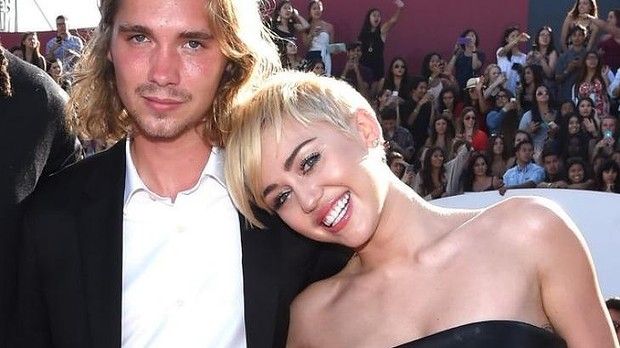 The VMAS Miley Cyrus Speech was Made in Honor of Homeless

Misel Saban — August 25, 2014 — Social Good
References: screen.yahoo & ca.music.yahoo
Last night at the VMAs Miley Cyrus shocked the crowd when she won an award for her pop ballad 'Wrecking Ball' and sent up a man named Jesse to accept the award for her. In her place, Jesse gave out a speech that brought social awareness to the escalating issue of homeless youth in the greater USA.

Cyrus creatively left her twerking tricks at home this year when she decided to make a charitable gesture and invite Jesse -- a homeless youth from LA -- to be her date to the VMAs. Instead of going up herself to accept the award for 'Wrecking Ball,' Cyrus sent Jesse to deliver a touching and eye-opening speech about how he, like many other homeless youth in America, may be deemed "invisible" but he has the same "dreams" as each of the celebrities in the crowd. Jesse also asked viewers to go to Cyrus' Facebook page and to donate to a charity called My Friend's Place in support of homeless youth.
4.8
Score
Popularity
Activity
Freshness