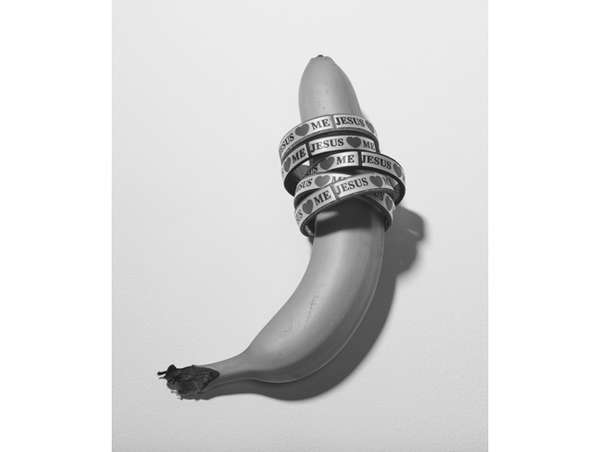 Riccardo Tisci is the Guest Editor for Visionaire 60 Magazine

Visionaire is V Magazine's more upscale and less mainstream sibling publication. The press release for the $495 issue (Yes, you read that correctly. Almost $500.) explains why Tisci chose religion as the theme for Visionaire 60: "If you don’t believe that fashion is a religious sect unto itself -- and a fast-growing one at that -- well, maybe you should pray a little harder. Need you be reminded that today’s most awe-inspiring transfigurations are achieved by supermodels, not saints?"