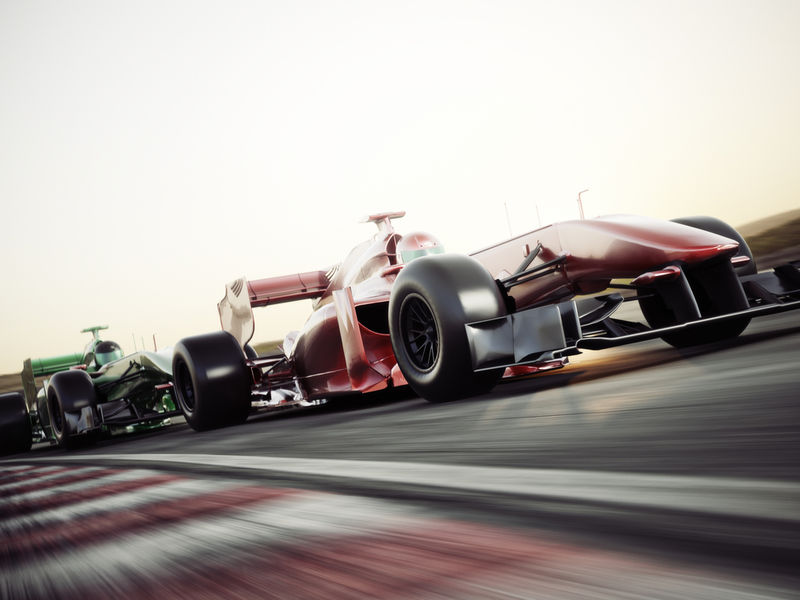 The initial F1 Esports Virtual Grand Prix will be at the Bahrain Grand Prix track, which had been originally scheduled as the second race event of the season. In total, the race will be 28 laps around the tack. The competition can be easily accessed by F1 fans, and it will be streamed on YouTube, Twitch, and Facebook, beginning at 3 PM eastern time. Additionally, virtual races will be taking place each weekend, as it was originally scheduled.