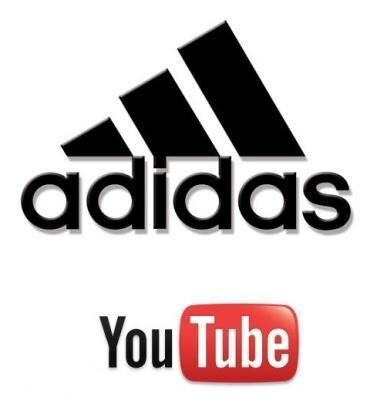 How Adidas Earned its Stripes

Ayman — February 7, 2008 — Pop Culture
References: guardian
Share on Facebook Share on Twitter Share on LinkedIn Share on Pinterest
A new amazingly artistic Adidas YouTube Ad explains the company's development from its origins in founder Adi Dassler's workshop to its status today as a global sports and fashion brand. The ad campaign features references to famous tie-ups or fans that Adidas has had down the years including Liverpool football club, Liam and Noel Gallagher from Oasis, Bob Marley and Muhammad Ali.

Adidas' new campaign, created by ad agency 180 Amsterdam, depicts a painstakingly reconstructed miniature version of Dassler's original workshop shot using stop-frame animation. The workshop was recreated by 30 people and took more than a month to build. The ad tells the story of Dassler, whose name was shortened to create the Adidas brand name, creating his first sports shoe in 1925 and, through a tour of his workshop, how over the years the company has grown. The camera moves past objects including a 1980s ghetto blaster, a reference to Run DMC helping to make the brand cool with the rap My Adidas; a skateboard signed by Mark Gonzales; pictures of Bob Marley and Oasis; and a Liverpool flag.

The ad features an original piece of music composed and performed by the Prague Symphony orchestra and is narrated by Das Boot actor Jurgen Prochnow.
Read the full story of Adidas new strategic advertising here: