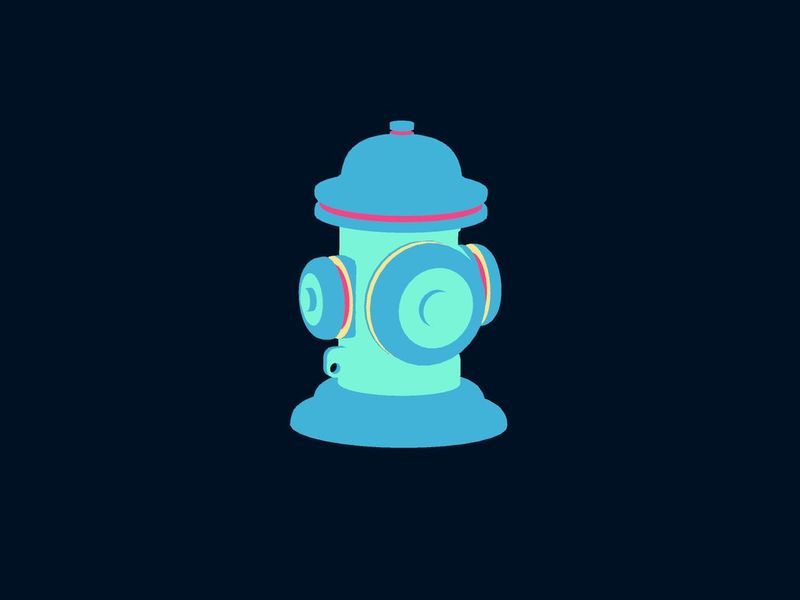 The Vignettes Game is About Exploration and Discovery

Joey Haar — April 28, 2017 — Tech
References: vignettesga.me & wired
Share on Facebook Share on Twitter Share on LinkedIn Share on Pinterest
The Vignettes game, a newly released indie smartphone game available for iOS, doesn't have the structure of most mobile titles. While the average game has clearly delineated rules, some sort of scoring system, and other similar features, the Vignettes game has only one goal: discover all of the things. There are few more instructions than that (in fact, even that goal is never explicitly stated,) so the overall experience is free-flowing yet captivating.

The premise of the game is simple enough. Once the user opens it, they'll be presented with a random object — a television or a fire hydrant, say. By tapping, turning, and manipulating those objects, users will discover other objects hidden inside and around it. In this way, they go on a journey to find everything programmed into the game.
3
Score
Popularity
Activity
Freshness
View Innovation Webinars