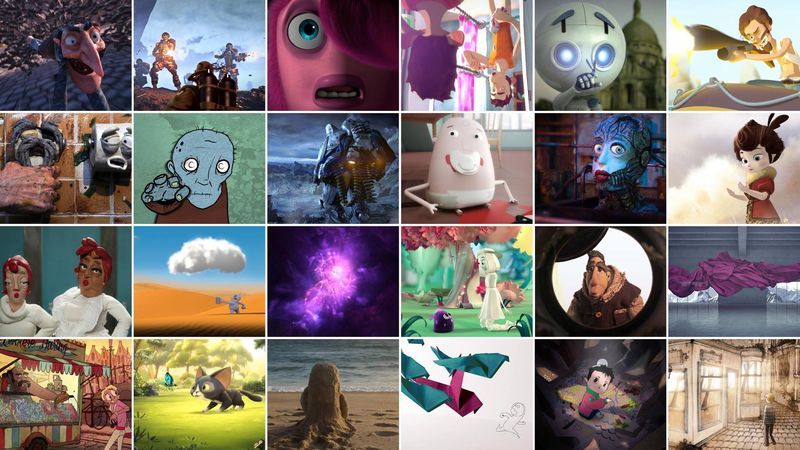 Rebecca Byers — May 21, 2015 — Tech
References: facebook & viewster
Share on Facebook Share on Twitter Share on LinkedIn Share on Pinterest
Founded in 2007, Viewster is a Zurich-based on-demand video service boasting a library of predominantly anime, documentary and independent films. Viewster is a free ad-supported service and requires no registration, while it also runs a quarterly online film festival. The over-the-top streaming service is currently available in over 120 countries and is available in English, Spanish, German and French. Notably, the service was known as 'Diva' up until 2011.

Licensed content in Viewster's library includes a handful of British television shows like The Inbetweeners, Peep Show and Shameless, as well as Korean dramas and various anime series. In terms of supported devices, Viewster is accessible on iOS and Android platforms, smart TVs and through an app available for download in the Xbox Live Marketplace.
3
Score
Popularity
Activity
Freshness
Get the 2021 Trend Report FREE