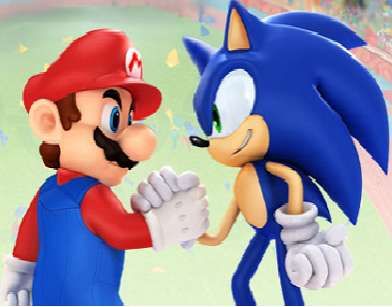 It's taking place in Shanghai, the same city the Olympic soccer events are being held, as part of China's efforts to impress global visitors coming into the country. The event is being put on by GGL Global Gaming (GGL), a Santa Monica company, and it will be recognized as an official welcoming event.

"While the Digital Games won't be a true Olympic event nor will they command anywhere near so much gravity, video gaming recently was declared an official sport by the Chinese government," CNN Money reported.

Their hope is to engage some of the Olympic athletes as well as celebrities like Snoop Dogg. Tournaments will include both amateur and professional, but all games will be taken pretty seriously by the sound of it.

"We believe the crowds we'll get will be far larger than for the Olympic games themselves," the CEO of GGL said of the games, adding the events would be "the ultimate elevation of gaming and the culture of gaming to the world stage. We're associating ourselves with the largest mainstream brand in the world, which is the Olympics."