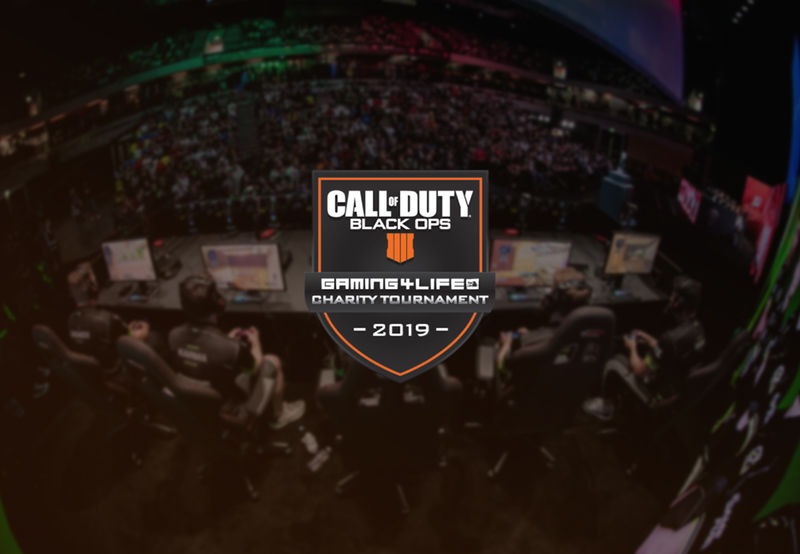 Kalina Nedelcheva — January 14, 2020 — Social Good
References: sonyfoundation.org & esportsinsider
Thanks to impressive skills and dedication, as well as a sizable community pull, eSports gaming charity events have proved to be an accessible and successful way of raising funds for social good. In 2019, one such endeavor was launched between renowned tournament organizer ESL and the Sony Foundation, which is "the charitable arm of Sony in Australia."

The gaming charity event was also sponsored by Activation and was built around a very popular game. Titled 'Gaming4Life Call of Duty Charity Tournament,' the eSports experience was tailored to Australian players. The fundraiser was dedicated to the 'You Can' initiative, which is directed by Sony. This is a project that aims to facilitate inclusivity and support for people between the ages of 15 and 25. It aims to build "specialized youth centers for patients with cancer."