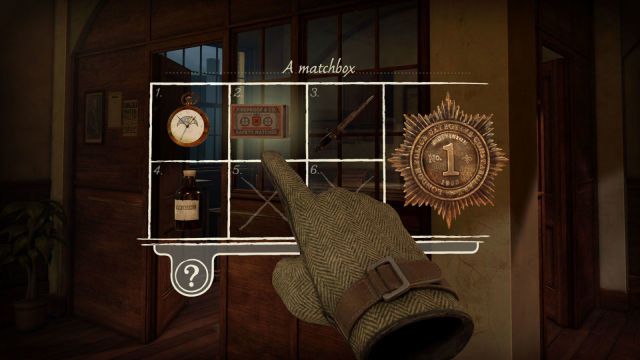 Facebook is Transitioning GDC into a Digital Event Amid the Coronavirus

Daniel Johnson — March 16, 2020 — Tech
References: oculus & engadget
Share on Facebook Share on Twitter Share on LinkedIn Share on Pinterest
Facebook announced that it will host a digital event, instead of completely canceling GDC. The digital event will showcase the new titles that will be released, as well as outlining new updates to the Oculus Quest, and Rift VR systems.
Facebook’s GDC event will take place on March 16th and it will run until March 19th.

The company also indicated that it will provide more information for a number of new titles including, ‘Pistol Whip,’ ‘Beat Saber,’ ‘The Room VR: A Dark Matter,’ and lastly ‘Lies Beneath.’

The decision to move the event to a digital format means it can release the information it wants to in a way that is safe for the public and the company.