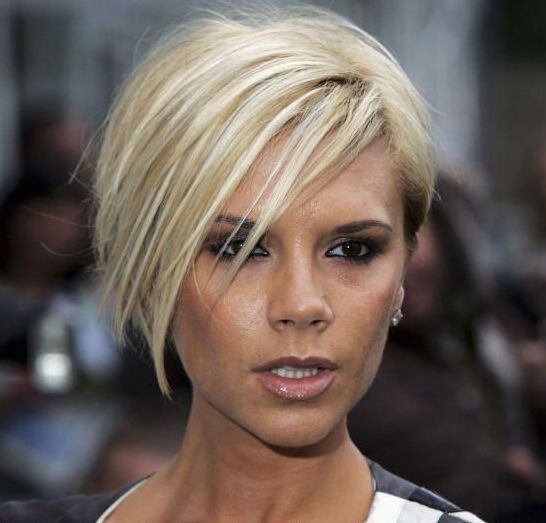 On Fashion Nightmares, Posh will essentially be playing a fashion police officer in hick towns across North America. The fashion icon will walk up to every day people and tell them they look atrocious and try to whip them into shape. Sort of like What Not To Wear, except the show's victims aren't nominated, they're handpicked by bratty Becks herself!

What a burn it would be. Imagine walking around the mall and getting a long, manicured finger tapping you on the should, followed by an intense British accent. "Excuse me. You know you shouldn't wear that with your complexion. And that skirt... it makes your rear look ridiculously fat."

This show could get nasty!

If I were to be selected as a surprise reality show feature, I'd pray it would be on the Take Home Chef... except I don't think I'd let him leave again. Mmm!
2.9
Score
Popularity
Activity
Freshness
Jeremy Gutsche Keynote Speaker