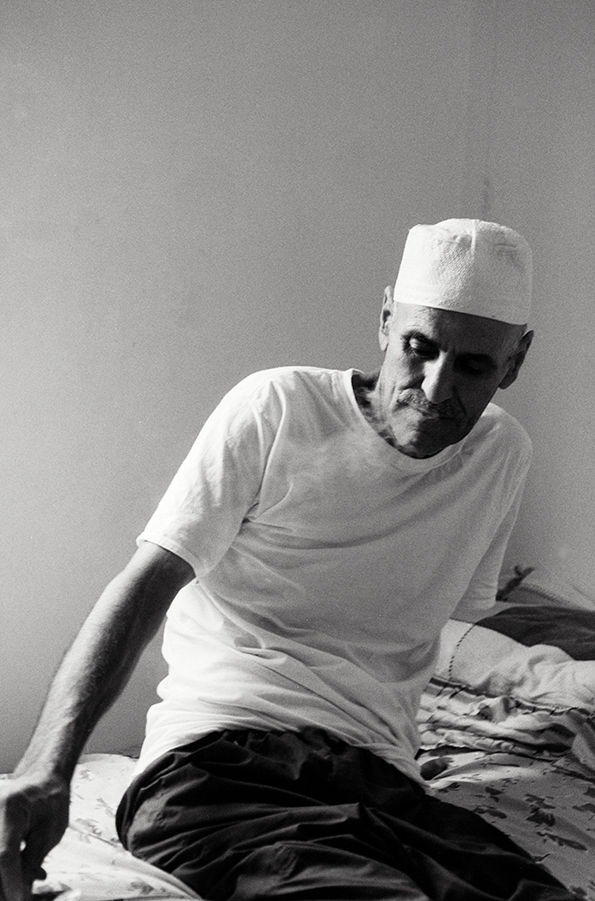 Giles Duley Photographs Victims in Syria in a Powerful Way

Many families have succeeded in fleeing a savage war; however, they are left with horrific emotional and physical wounds that they do not have the resources to properly care for. Instead, they must forge ahead with the singular goal of their continued survival. Duley explains,"With most charities struggling to reach their funding targets, many refugees are not receiving the support they desperately need."

Duley's photographs capture people who have been displaced from their home's, but not relocated; people stuck in a limbo. Their complex, heartbreaking situations are faithfully captured by Duley's lens, purposefully left simple so that the images can speak their truth.