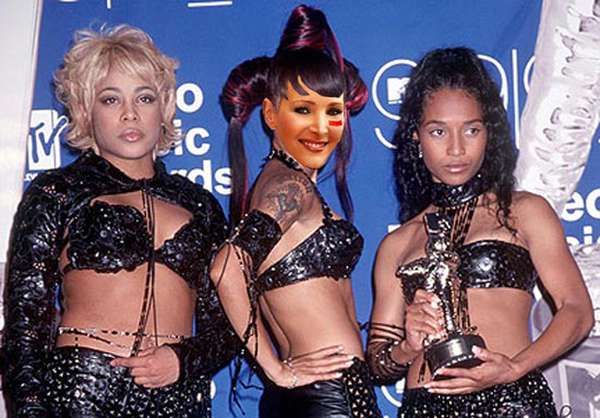 The VICE Tumblr Rap Memes are hilarious adaptations of iconic imagery. The symbolic photos tied to the legendary Pac Man game and the immortalized ET film are only some of the relics that have been provided with a hilarious hip-hop twist. Through the splicing in of stars like Andre 3000, Missy Elliot and 50 Cent, VICE has given rise to the kind of humor that can only be provided by ridiculous (if not absurd) juxtapositions. For those looking to get on board the meme train, these comical music-meets-pop culture portraits are an excellent place to start.