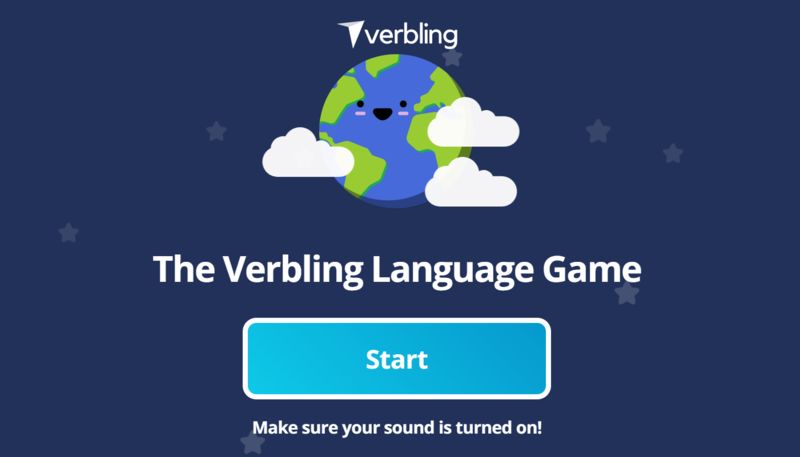 Joey Haar — May 25, 2018 — Tech
References: verbling & producthunt
There are hundreds of languages spoken around the world, and the most cultured and diverse person can only speak a handful of them, but the Verbling Language Game helps people to expand the breadth of their language knowledge -- even if it doesn't teach fluency. Rather than working to teach users new languages, the game challenges players to identify what language is being spoken based on the sound, expanding people's cultural knowledge in the process.

Though anyone can speak any language in theory, it's impossible to deny the interdependence of language and culture. By being able to recognize foreign languages based solely on their sound, the Verbling Language Game helps to increase people's empathy.

The game starts with commonly spoken languages like Spanish and Mandarin, but it quickly moves into less common lexicons.
2.5
Score
Popularity
Activity
Freshness