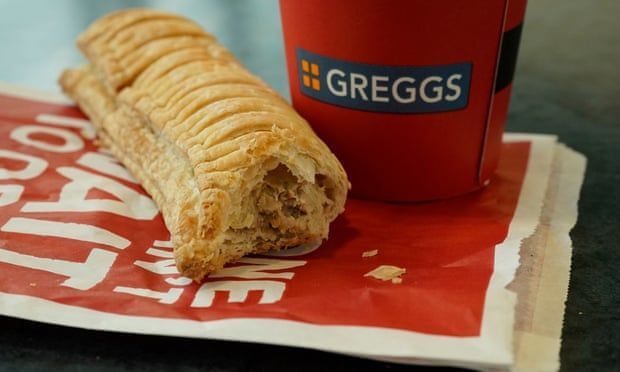 Greggs is Launching Vegan Versions of All Its Bestselling Foods

The vegan menu is predicted to be a huge success with consumers. When Greggs debuted its Quorn-filled roll in January, the product was so popular that the baked goods company had to increase production to meet consumer demands, which was the inspiration for Greggs to debut more plant-based food items for consumers.

According to Gregg's chief executive, Roger Whiteside, the shift to include more vegan options will change the brand's image from "an old-fashioned bakery from the north" to a "modern food-on-the-go brand." As more consumers shift to flexitarian diets, we can expect to see other QSR transition their menus as well.
1.7
Score
Popularity
Activity
Freshness
View Innovation Webinars