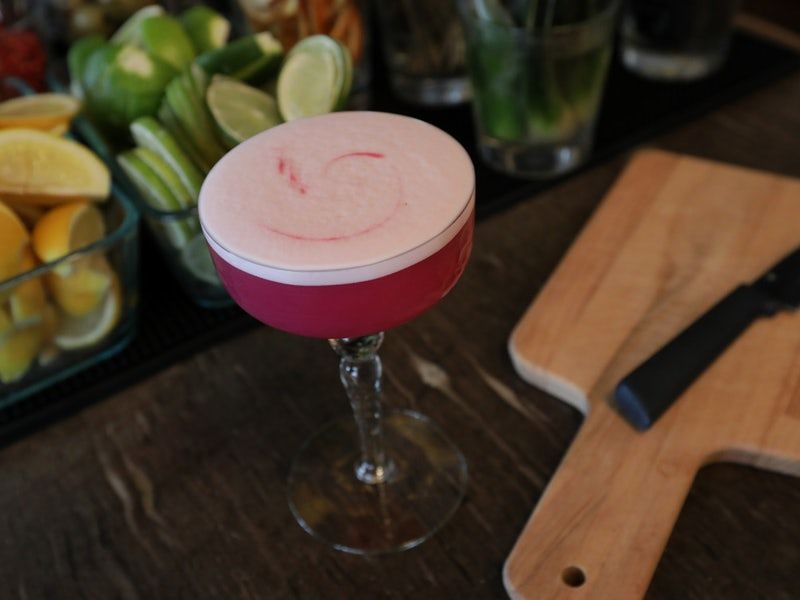 The Theodore is Introducing Egg-Free Vegan Cocktails Made with Aquafaba

At The Theodore in Dallas, aquafaba can be found in a mezcal-based cocktail that is set to be introduced to the bar's menu in the spring. Alongside this ingredient, the vegan cocktail also features lime, agave syrup, Yellow Chartreuse, orange blossom water, tarragon and a beet-ginger cordial. For the making of a vegan-friendly whiskey sour, bourbon, lemon juice and simple syrup should be combined, plus the desired amount of aquafaba to create a rich, foamy texture.

Aquafaba is now being used as an egg replacer in everything from meringues to mayonnaise, making it an interesting plant-based ingredient to watch.
2.2
Score
Popularity
Activity
Freshness
View Innovation Webinars