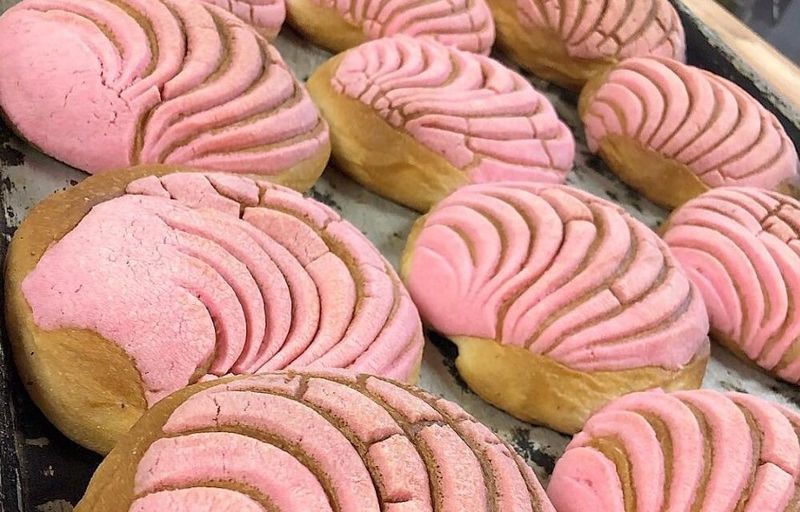 Vegan by Victorias is Introducing the Vegan World to Pan Dulce

Justin Lam — May 16, 2018 — Lifestyle
References: instagram & livekindly.co
Share on Facebook Share on Twitter Share on LinkedIn Share on Pinterest
Vegan Latin American food is not an entirely new concept in the culinary space, but Vegan by Victorias is perhaps one of the first vendors to explore vegan Latin American sweets. Founded by Earvin Lopez, this vegan bakery specializes in traditional pan dulce but has also veganized a plethora of classic Latin American deserts. Lopez, who grew up in his parents' Mexican bakeries, was inspired to open Vegan by Victorias after becoming vegan for health reasons and wanting to carry on his family's tradition.

Lopez's bakery features a host of sweet treats on display, including conchas, besos, tres leches, bolillos, puerquitos, mil hojas and pan dulce, all of which feature vegan-friendly ingredients. This collection of sweets regularly entices diners, but it's Lopez's vegan pan dulce that first introduced the vegan community to Latin American deserts. According to Lopez, customers have come from all over the US to try his sweet and his demographic is mainly young vegan Latinos and Latinas.
1.7
Score
Popularity
Activity
Freshness
View Innovation Webinars