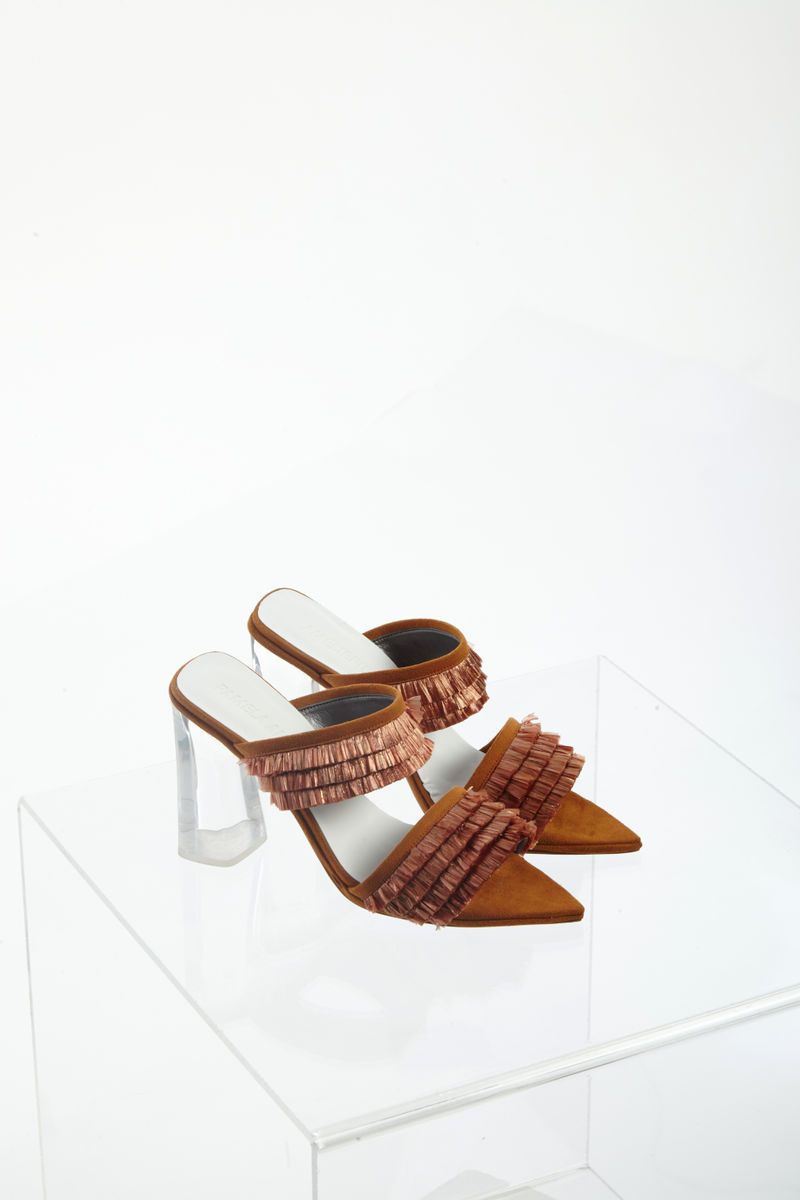 These Vegan Accessories are Designed by Actress Pamela Anderson

Katherine Pendrill — September 26, 2015 — Social Good
References: wwd & bustle
Share on Facebook Share on Twitter Share on LinkedIn Share on Pinterest
Iconic actress Pamela Anderson recently announced plans to launch a new line of vegan accessories. Aside from her role on the hit television series ‘Baywatch,' Anderson is well known for her commitment to a cruelty-free lifestyle. Her new line of accessories provides fashion-forward items for those who support the same causes.

In order to create the new collection, Anderson teamed up with French designer Amélie Pichard. While Anderson has yet to reveal the name of her new line, she has announced that the collection will include vegan accessories and seven pairs of cruelty-free shoes. According to Anderson, the collection draws inspiration from her love of Malibu and Saint-Tropez. The sun-kissed accessories will be made of vegan-friendly materials, including non-toxic cottons, plastics, acrylics and rubbers.

The new collection will be available for purchase from ‘Opening Ceremony’ as of December 10th.
5.6
Score
Popularity
Activity
Freshness
Get Better and Faster