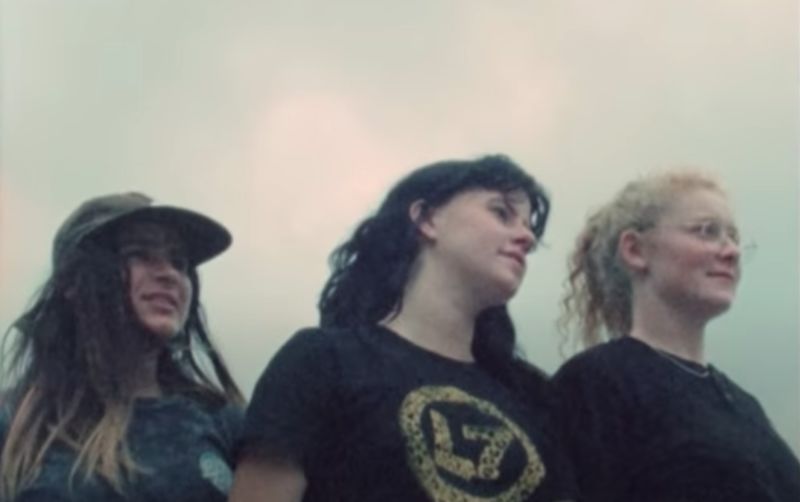 Vans' 'Credits' is a Feature Film About Female Skaters

The movie was shot by filmmaker and skateboarder Shari White and follows a group of friends as they celebrate their love of the sport. In a press release, White stated that the film “highlights the unique, individual style and expression of a group of friends that skate, hang and travel together” and features fan-favorite riders Una Farrar, Breana Geering and Fabiana Delfino, alongside other Vans team riders like Poppy Olsen and the filmmaker, Shari White herself.