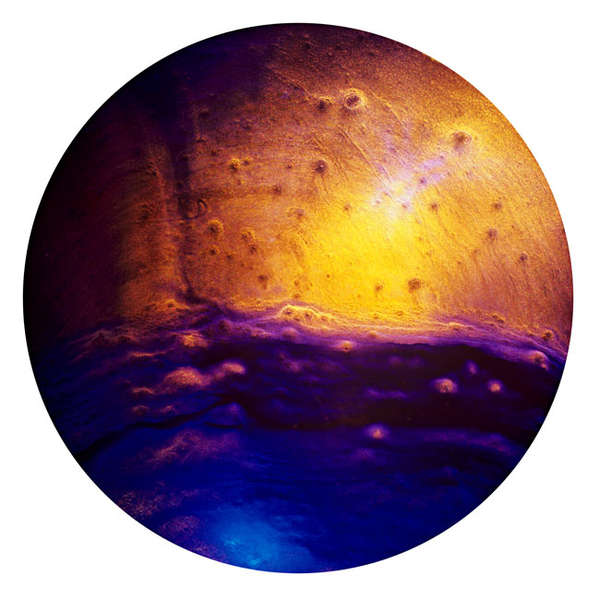 Meghan Young — November 28, 2012 — Lifestyle
References: erniebutton & theverge
Share on Facebook Share on Twitter Share on LinkedIn Share on Pinterest
The Vanishing Spirits photo series sets a ghostly tone right off the bat with its title. The images then give the series an alien edge, since each one appears to depict a foreign landscape not found on Earth. In reality, the Vanishing Spirits series captures "The Dried Remains of SingleMalt Scotch," as stated in the subtitle. Who knew whiskey could seem so ethereal and exotic.

Shot by Ernie Button, the Phoenix, Arizona-based photographer who brought surrealism to cereal in Cerealism, the Vanishing Spirits photo series was inspired by the simple act of putting a cup into the dishwasher. Noting the unique film on the bottom, Button began to experiment making others, adding light for more life. The resulting images are very celestial and extraterrestrial.
5
Score
Popularity
Activity
Freshness
View Innovation Webinars