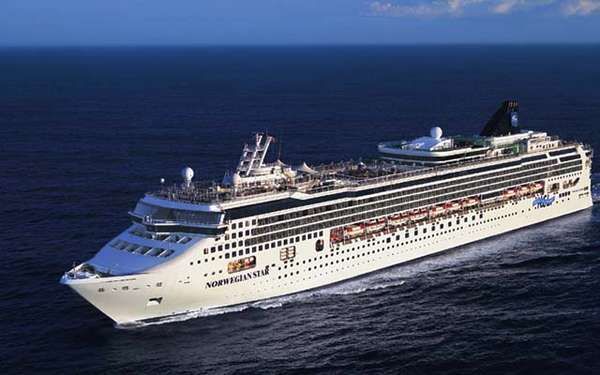 Trend Hunter previously told you of plans to house around 5,000 RCMP (Canadian cops) aboard two cruise ships for the 2010 games due to lack of space on land. It seems to be a favored temporary housing solution.

Although it has yet to be confirmed, the rumor is that the Norwegian Star will be docked in North Vancouver, close to the infamous Lions Gate Bridge, at the Vancouver Wharves terminal. The gallery shows a picture of the area.
4.4
Score
Popularity
Activity
Freshness
Get the 2023 Trend Report FREE