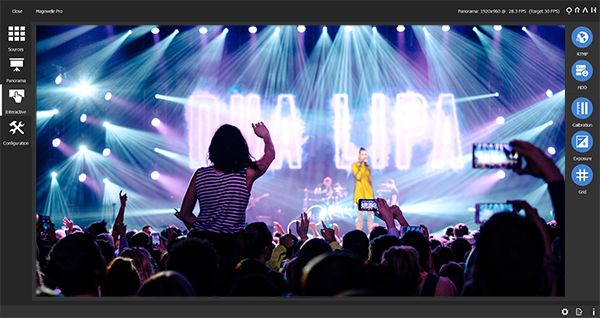 Users can also preview files before they are completed, and once ready, the clips can be streamed via any video platform that is 360-compatible. Vehana VR recently gained mass attention for its interactive booth at Barcelona's Mobile World Congress event earlier this year, giving visitors a chance to experience its a 5G network-powered 8K video clip in real time.