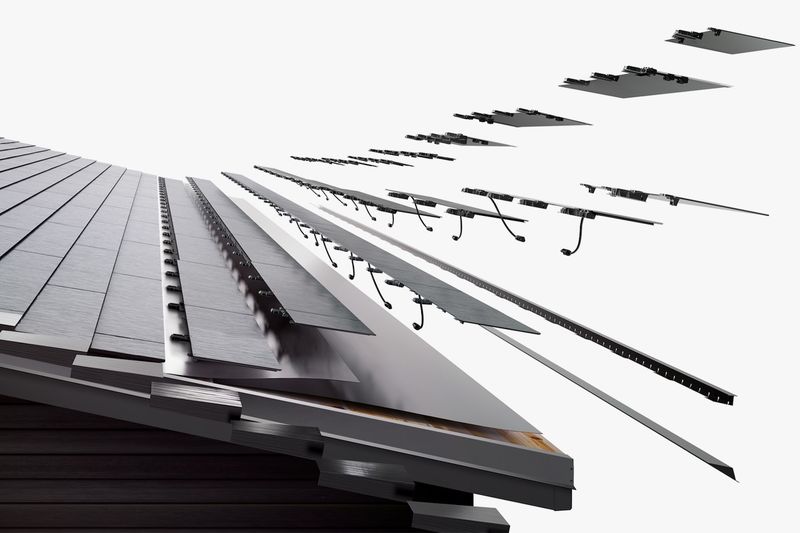 Daniel Johnson — October 30, 2019 — Eco
References: tesla & hypebeast
Elon Musk, the Tesla CEO, recently revealed the company's 'V3 Solar Roof.' The V3 Solar Roof is a number of solar tiles that were designed to add power to a person's home, Tesla states that the new design is more affordable than previous versions. Tesla is now accepting pre-orders for its Solar Roof on the company website. Interested customers are able to find a potential price using the price estimator on the website.

Elon Musk also stated that the first two versions of the Solar Roof allowed the company to test out different designs. However, Musk spoke about the third edition's improved design and stated, “version three is finally ready for the big time.” Musk also stated outlined how Tesla will be handling the installation process in order to make sure everything is set up properly. Tesla has a goal of installing 1,000 roofs a week.