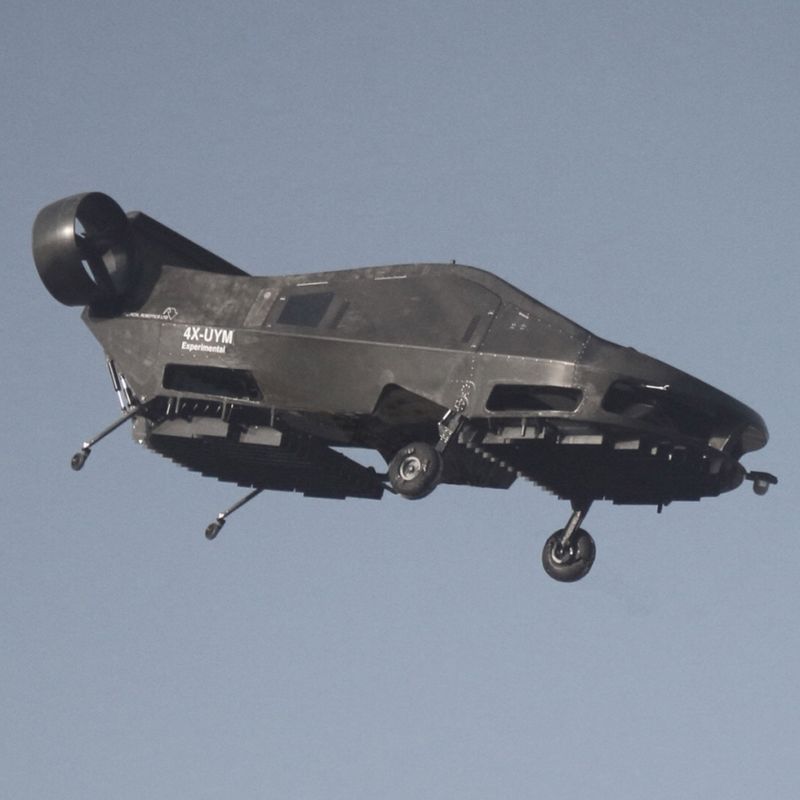 A fancraft is a flying vehicle that is propelled by fans rather than jets, propellers, or rotors. The benefit of such a system is that it allows the Cormorant to navigate precisely in constricted flight paths without sacrificing fast forward motion. Such qualities are ideal for the Cormorant, as Urban Aeronautics envisions the vehicle being used in military rescue and evacuation scenarios.