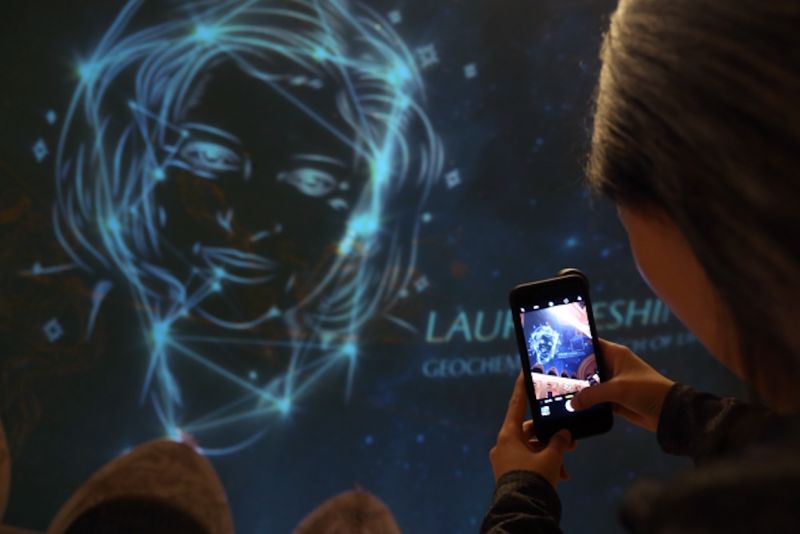 In order to promote this curiosity, the brands used laser animations to light up 12 female scientists among the constellation ceiling at Grand Central Terminal. The installation encouraged people to take selfies with the images, to raise awareness for the campaign, in addition to showcasing the contributions women have made within the sciences. Some of the women on the wall included Millie Dresselhaus, who was the first woman to win the National Medal of Science, Vera Cooper Rubin, a famed American astronomer and Megan Smith, the first female U.S chief of technology officer.
3.6
Score
Popularity
Activity
Freshness
Get the 2021 Trend Report FREE