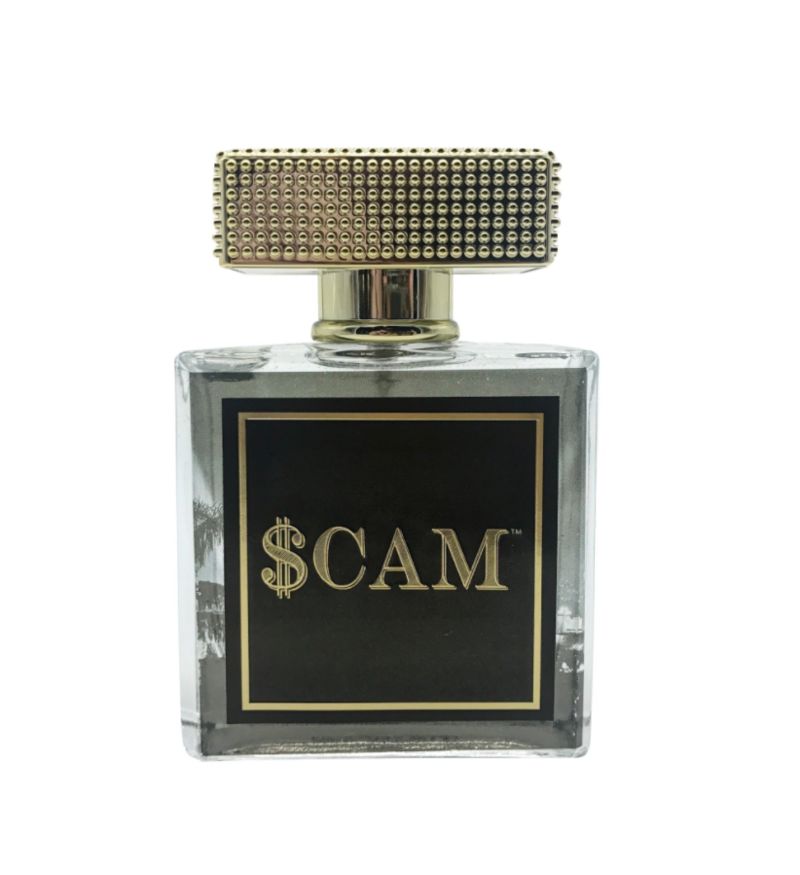 '$cam' Brands Itself as "The World's First Unscented Perfume"

Laura McQuarrie — February 4, 2017 — Marketing
References: xyrena & vegnews
While the term "unscented perfume" might seem to be somewhat of an oxymoron, this is exactly what consumers will get when they purchase '$cam' from LA-based vegan fragrance company Xyrena.

With $cam, the brand is out to prove a point, using only odorless coconut oil, alcohol and stabilizer to create awareness about the cruelty that is prevalent across a huge part of the cosmetics industry, mostly because of the reliance on animal testing. Xyrena founder Killian Wells is using the awareness-raising $cam to highlight the origins of common animal products like ambergris, or whale vomit, castoreum, a genital secretion from beavers, or civet—cat feces).

Wells also goes on to note how mainstream fragrance products are marketed with highly suggestive commercials, when she believes "selling animal-tested products with sex appeal makes about as much sense as selling chicken nuggets using a cute cartoon chicken."
3.1
Score
Popularity
Activity
Freshness