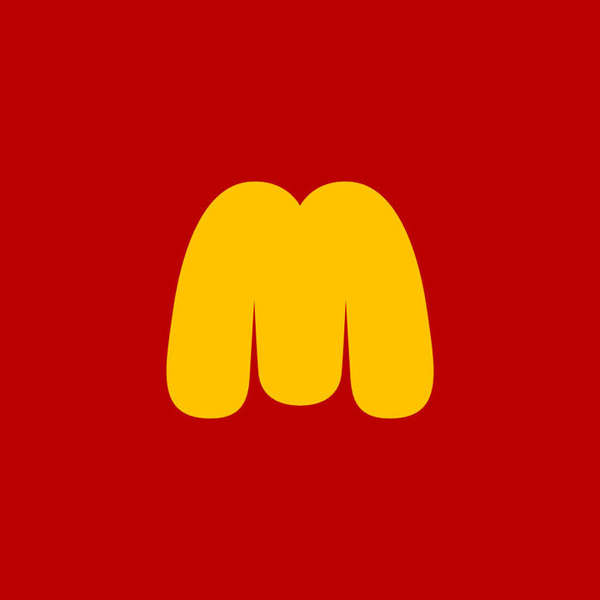 Universal Unbranding by Maentis is a Series of Satirical Art

Meghan Young — July 24, 2013 — Art & Design
References: maentis & fastcocreate
The Universal Unbranding series revisits classic and iconic logos in order to show the world the real meaning behind them and their companies. While the golden arches of McDonald's emblem might symbolize family fun to some, really it is one of the reasons for the increase in obesity in many populations. While the colorful rings of the Olympic logo bring to mind determination, ambition and strength, behind the scene are many scandalous cases of performance enhancement drug use.

Created by Paris-based art group Maentis, who is known for their intellgent parodies, the Universal Unbranding series is "a keen display of culture-jamming," as put by Fast Co Design. Although the Universal Unbranding series revolves around some very harsh truths, and some that are less so, it is very eye-opening.
6.9
Score
Popularity
Activity
Freshness