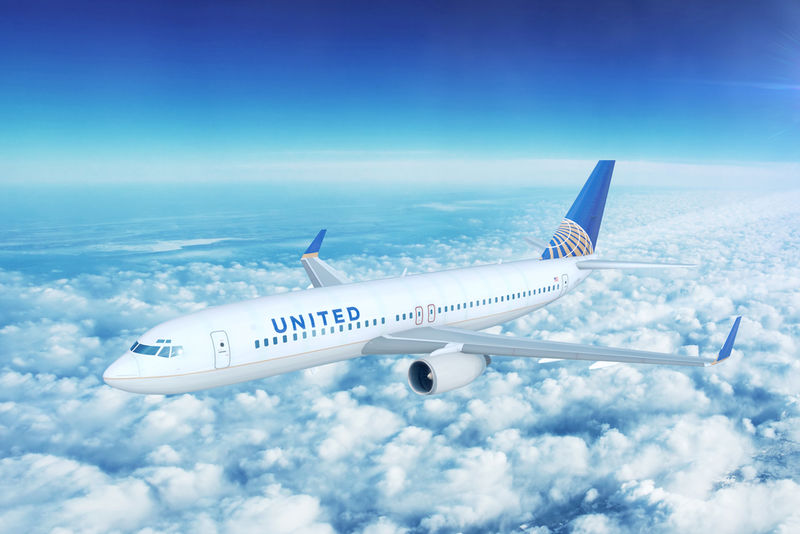 Grace Mahas — October 29, 2019 — Eco
References: united & vegnews
Share on Facebook Share on Twitter Share on LinkedIn Share on Pinterest
In an effort to keep up with evolving consumer preferences, United Airlines recently announced that it's focusing on plant-based menu items in 2020. The new vegan options were created by chef Gerry Gulli and include "red beet hummus with roasted vegetables; roasted curry cauliflower with whipped hummus and pomegranate; and vegan stuffed grape leaf with dolma-infused yogurt."

While the brand originally only served frozen meals in 1985, it has since expanded to create high-quality dishes that consumers can get excited about. The scope of this project is large and will have quite an impact on the environment. According to a recent report, United Airlines distributes over 55 million meals a year while managing more than 2,500 catering employees and has since expanded to add an additional 6,000 catering partners.