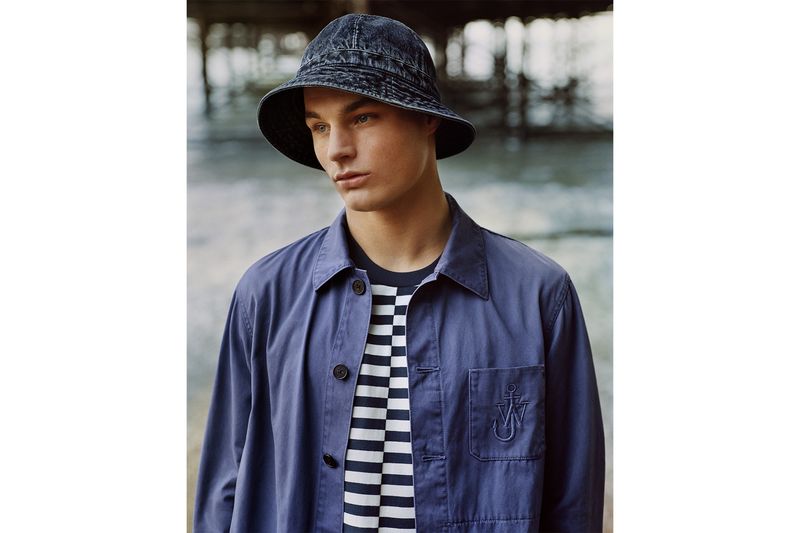 Uniqlo and J.W Anderson's Collection Was Shot at Brighton Pier

The nostalgic editorial takes the viewer back to the 50's, when the famed British pier attracted tourists from around the world, and served as one of the country's favorite vacation getaways. Staying true to Anderson's style, this line features an assortment of unisex selections and incorporates plenty of stripes and bold pattern combinations.

The famed designer J.W Anderson described the collection ans its inspiration as, "Something which is very lightweight, very airy, with a lot of linen, and cotton that has a 1950’s subcultural movement. With a little bit of ease and something which is quintessential.”