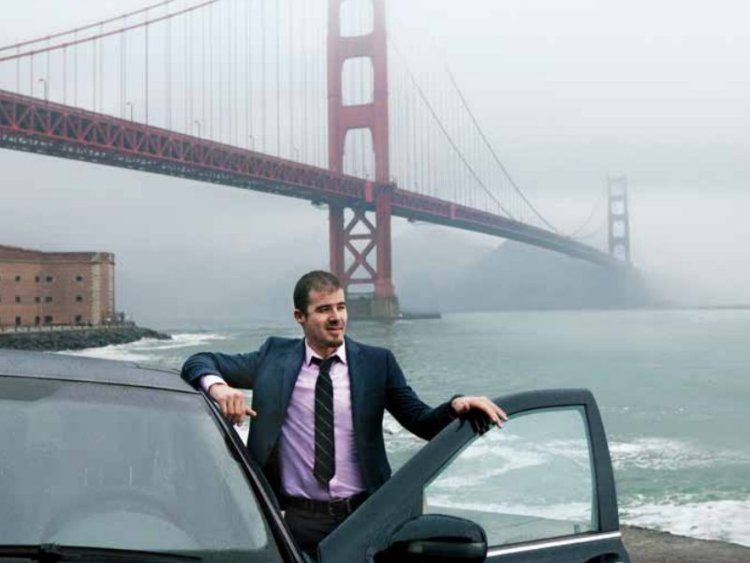 Uber Launched Uber Momentum to Connect with Its Drivers

The magazine was created by Uber employees as a way of better connecting with the drivers, who have commented on longing for a deeper sense of community within the brand. The publication took around four months to compile and has been launched in Boston, New York City, Chicago, Ohio, Oklahoma and San Francisco.

The magazines latest issue contains features that cover topics like getting exercise behind the wheel and the best places to eat while on the job. The publication also features interviews with drivers, quotes from satisfied customers and Q&As.
1.5
Score
Popularity
Activity
Freshness
Attend Future Festival