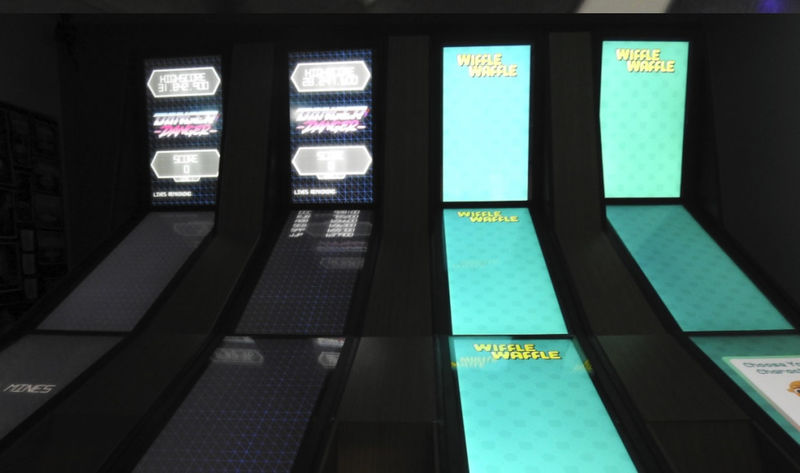 Justin Lam — July 25, 2018 — Tech
References: latimes & venturebeat
Amusement parks are often incredibly expansive outdoor spaces, but experimental entertainment company Two Bit Circus is aiming to change this concept with its first micro-amusement park. Opening in September 2018, this 40,000-square-foot modern playground will feature a blend of digital and physical arcade games and will serve as the first experience in a series of ventures.

According to Brent Bushnell, CEO of Two Bit Circus and son of Atari co-founder Nolan Bushnell, this new micro-amusement-park will function as a "movie theater for [the] interactive. It has zones, just like an amusement park, with different games in each area.” The place is essentially an amalgamation of old-school carnival games, circus performances, vintage video games and arcades, all of which feature a twist using future tech.