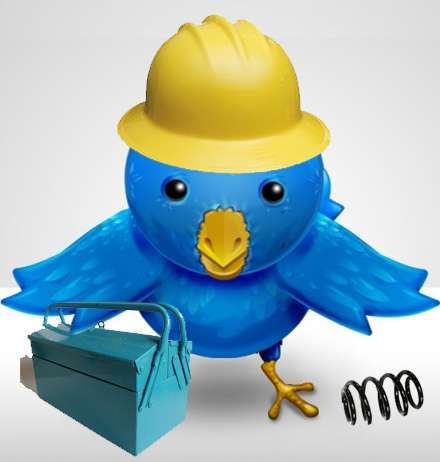 This free data tool will have a great impact on Twitter and its users, as they will be able to integrate Twitter into their business and have a truthful panorama of the effectiveness of this platform. Now Twitter users and website’s owners will have actual data related to how much content is being shared and drive from Twitter.

In addition, Twitter Web Analytics represents a great step towards making Twitter an actual business tool for companies and professionals as well as giving real meaning and usage to the Tweet Button integration.

Although Twitter Web Analytics has been released to a selected group of users, this tool will soon be available to the general public.