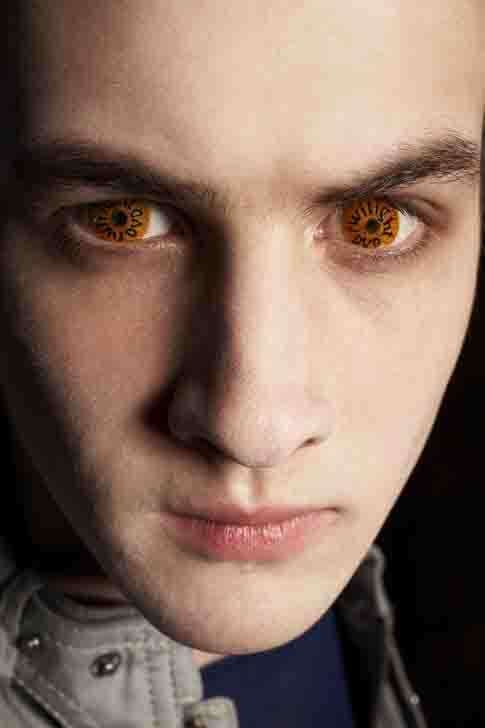 Famous guys plastered across billboards, like David Beckham and Jonathan Rhys Myers, have been getting the eye from girls for ages, so this interesting new ad campaign turns the tables and sees handsome chaps eying the girls right back.

Special ‘eye-verts’ have been created to promote the release of the vampire love story, Twilight, on DVD & Blu-ray this week. The campaign will see striking male models hit busy UK high streets where they will target female fans by giving them the eye and revealing specially created mini ads for the film in their eyes.

The ‘eye-verts’ have been produced by film company E1 Entertainment to mirror British star Robert Pattinson’s eyes in the movie, whose vampire character Edward is said to have eyes the colour of ‘liquid gold’ when his thirst for blood is satisfied.
6
Score
Popularity
Activity
Freshness
Get the 2021 Trend Report FREE