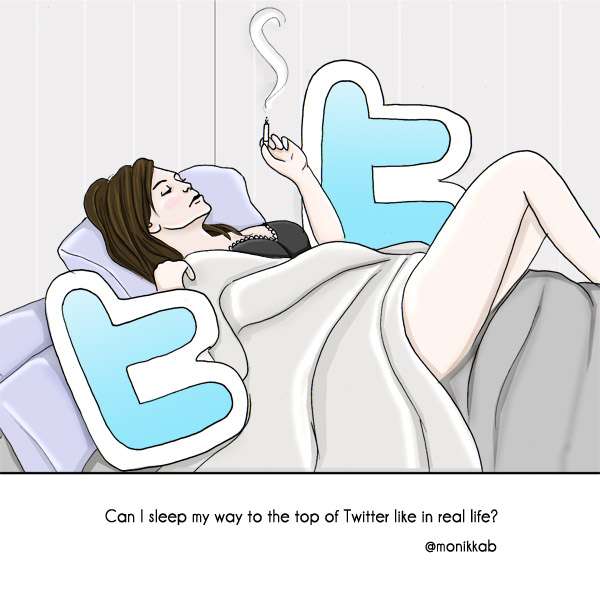 Twaggies is a Hilarious Picture Book Version of Twitter

Giving funny a whole new spin, these Twaggies tweets are undoubtedly going to leave you laughing. Taking the varied random phrases of Twitter to graphic levels, Twaggies will have you hooked on their illustrations.

Implications - Social media has become popular amongst pop culture junkies, and the mainstream factors have enabled it to become parodical. Through illustrations, artists such as Kiersten Essenpreis' have capitalized on the ability to mock the fascination behind these tools. The more ridiculous the illustration, the more likely the humor will encapsulate the mockery that junkies have thrived off of.
6.8
Score
Popularity
Activity
Freshness
View Innovation Webinars