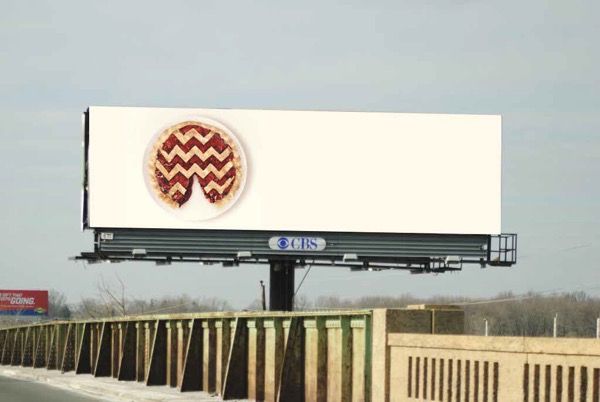 Laura McQuarrie — March 30, 2017 — Pop Culture
References: sho & psfk
Share on Facebook Share on Twitter Share on LinkedIn Share on Pinterest
To excite devoted fans of David Lynch's Twin Peaks and inform them that the series will soon be making a return to the Showtime network, mysterious billboards have been set up in locations that are specific to the show and the making of it.

Although the billboards are completely unbranded, they speak to fans of the series. Both of the advertisement designs feature images of cherry pie, which is a reference to the main character's love of the dessert.

As far as the locations of the billboards go, one has been set up in Seattle, where the series was originally filmed, while the other is set up in Missoula, Montana, which is a significant location to the series and is the birthplace of Lynch himself. These experimental billboards appeal to fans of the show who love the trivia and mystery that surrounds the show.
4.1
Score
Popularity
Activity
Freshness
Get Trend Hunter Dashboard