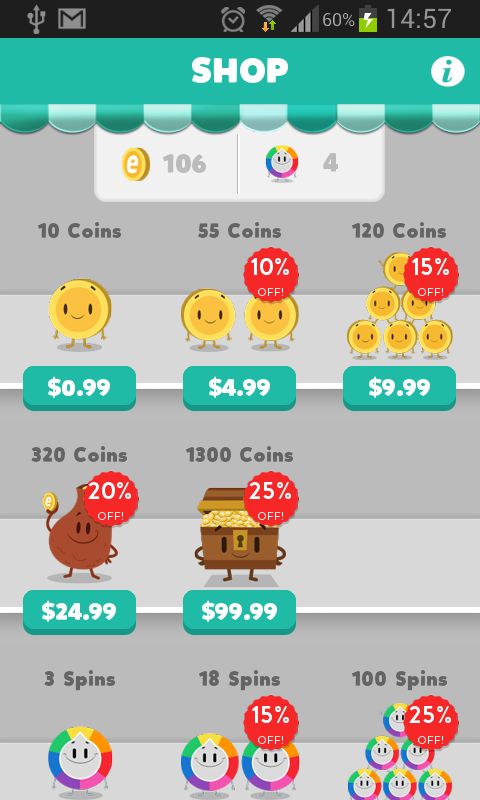 Latin America's Trivia Crack Takes Over the US Mobile Market

Meghan Young — December 15, 2014 — Tech
References: triviacrack & thenextweb
Share on Facebook Share on Twitter Share on LinkedIn Share on Pinterest
The fandom surrounding Angry Birds and Candy Crush has died down significantly, allowing for other mobile gaming apps such as Trivia Crack to take over the United States market. Yet it was big in Latin America well before it took hold in the States. Now occupying the second rank of the App Store’s Top Free iPhone Apps section, Trivia Crack is beloved not only for its fun and immersive nature, but its focus on learning as well.

Trivia Crack is one of the few viral gaming apps out there that quizzes and educates players on a range of different topics including sports, geography, history and entertainment. It's available not only on iOS, but also on Google Play, Facebook, Amazon and Windows Phone store.
3
Score
Popularity
Activity
Freshness
View Innovation Webinars

Sport-Crazed Gaming Apps
The Fandium App Puts Pictures, Tweets and Scores All in One Place