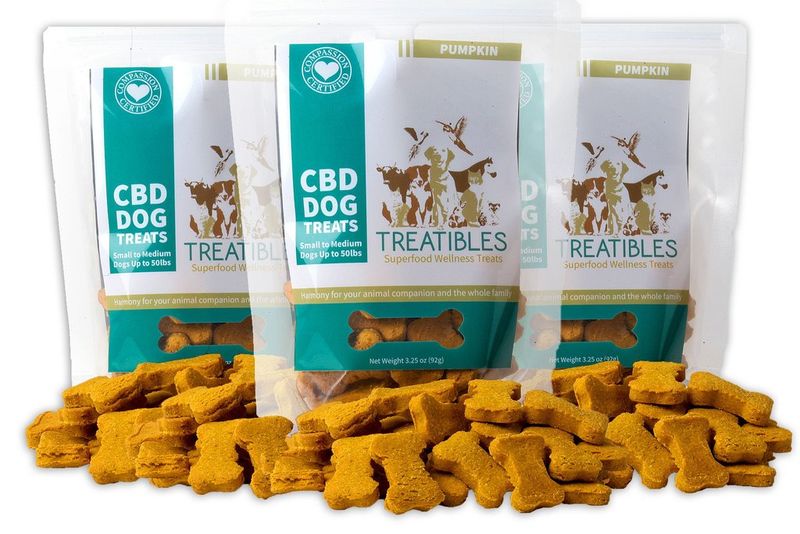 'Treatibles' Use Cannabis to Remedy Ailments in Pets

Joey Haar — October 31, 2016 — Lifestyle
References: treatibles & nytimes
Share on Facebook Share on Twitter Share on LinkedIn Share on Pinterest
Over the past decade, cannabis has risen in popularity as a treatment option for people with medical ailments, but Treatibles is a company bringing that same concept to a different group. Rather than for humans, Treatibles sells a suite of cannabis-infused treats for people's pets.

Many of the same issues that humans use cannabis treatments for also impact cats and dogs: ailments like arthritis, epilepsy and even mental health issues like anxiety. As such, giving pets cannabis-infused treats has just as much potential to help pets as it does humans.

To be sure, Treatible's treats don't have any psychoactive effects on pets, as far as research shows. This is because the treats only have CBD, which is believed to be behind the medical benefits of cannabis, rather than THC, which provides cannabis' psychoactivity.
3.2
Score
Popularity
Activity
Freshness
Get Trend Hunter Dashboard