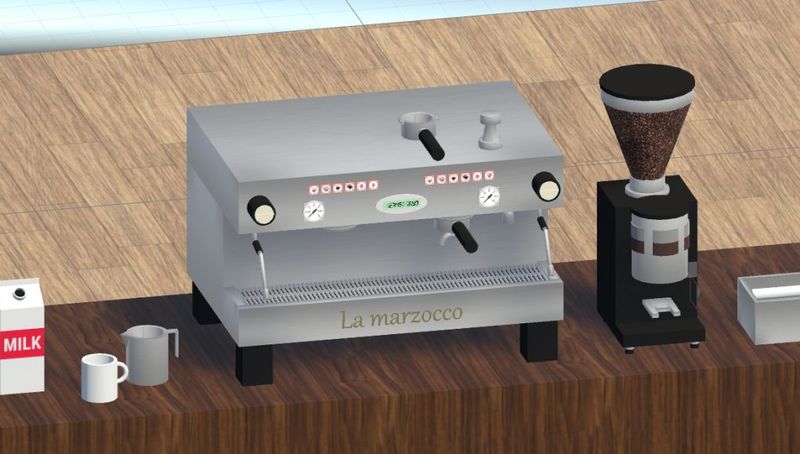 Google's Daydream Team is Experimenting with Training in VR Environments

The team created two groups and allowed one access to YouTube videos, while the other was given the ability to practice on a virtual reality espresso machine model. The VR appliance was outfitted with everything from functional buttons and knobs to a steam wand that could be used for frothing milk.

After watching videos or participating in a VR training simulation, people were asked to prepare coffee using a real espresso machine. As a result, the Daydream team reported that: "people learned faster and better in VR," with those who used virtual reality able to master the new task with fewer tries.
3.4
Score
Popularity
Activity
Freshness