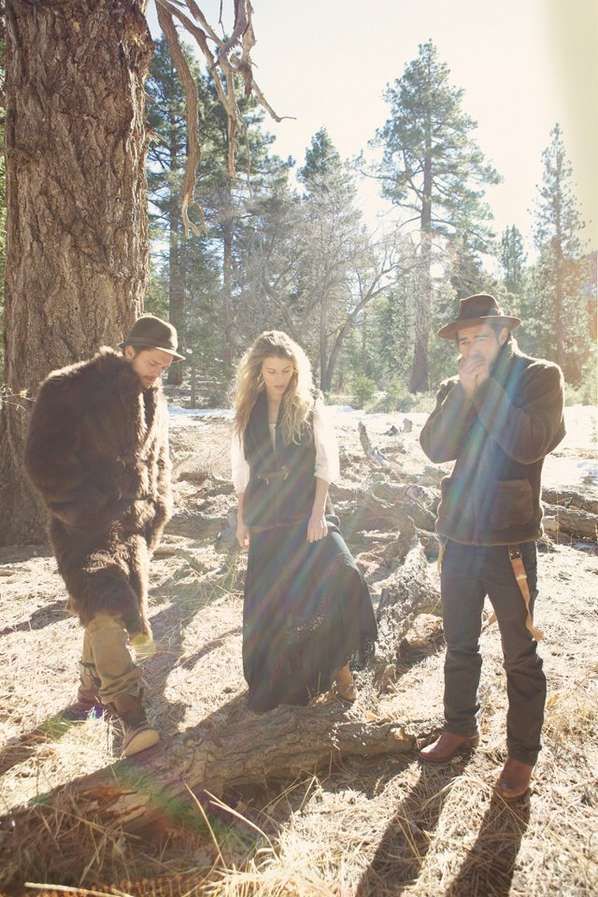 Tracker Fashions That Channel the Pioneer Days in an Ethical Way

As the gallery above makes evident, the Tracker fur styles are inspired by the pioneer days. They’re designed to be rugged and look as though they could easily be draped around the characters of old-fashioned western films.

“By way of tracking and trapping, hunting and gathering, it was on the strong backs of our nation’s forebears that the earliest creations of American dress were designed,” the website explains.

“Tracker is re-imagining these pieces to give today’s originators the chance to exhibit their own power of character.

To hep cut down on pollution, the Tracker coats and vests are made in the US, and their packaging and shipping materials are also made from recycled materials.

The company was co-founded in 2011 by Andrew Bartley, a Silicon Valley venture capitalist, and Billy Zeb Smith who is based in Manhattan and has worked with fashion icons like Marc Jacobs and Ralph Lauren.

A portion of the proceeds of all coats sold from August to December 2012 will go toward charities that benefit the environment and wildlife.

“We’ll be setting aside the money as coats are sold and tracking the amount on our website,” says Andrew. “In January we will be engaging our Facebook fans to promote and vote on a charity of their choice to receive the funds.”