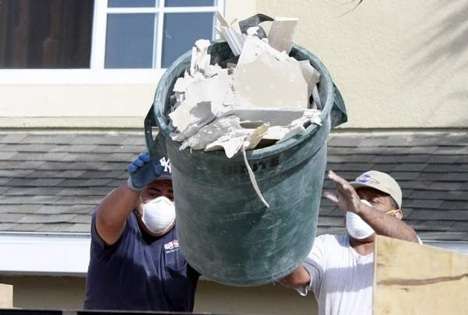 Americas Watchdog’s Homeowners Consumer Center, a self-proclaimed consumer-protection group, has issued a series of alerts about the problem. Most of the installations occurred between 2004 and 2007, but the problem is just coming to full light. Over 500 million pounds of the Chinese drywall may have been installed in as many as 100,000 homes.

The biggest problems seem to be concentrated in Florida and Louisiana where humidity causes the sulfur in the tainted drywall to offgas.

While most Chinese products are safe, some have caused huge problems for consumers. Impacted homeowners should contact their builder or the local building authority for help to remedy the toxic installations.
1.9
Score
Popularity
Activity
Freshness
Attend Future Festival