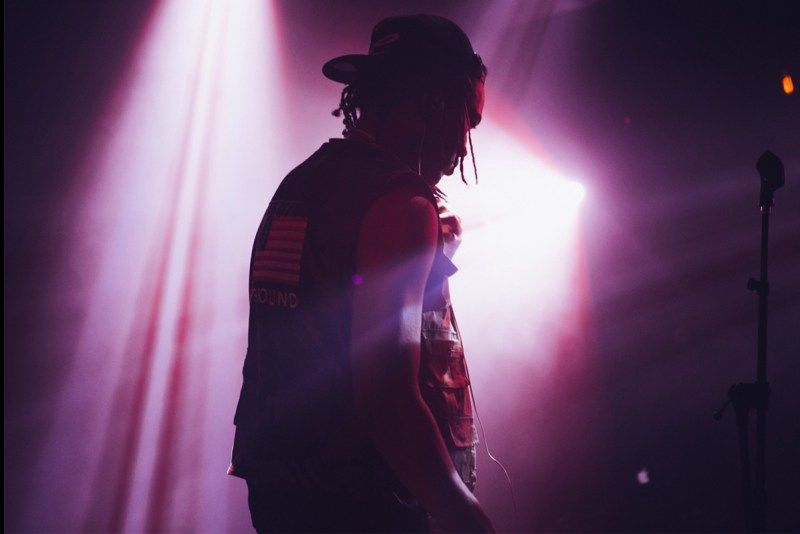 PARTYNEXTDOOR's Exclusive Merchandise Will Be Available for Two Days

In addition to bringing in those who aren't able to see him perform, having the merchandise sold separately ensures that fans don't have to carry it around while they enjoy the concert. According to HYPEBEAST, the stores will remain open from 1PM until 7PM on both days. It's also reported that the rapper and R&B artist will debut exclusive apparel at these events.

Previously, PARTYNEXTDOOR hosted a similar event in New York, which saw a huge turnout. If the Toronto pop-ups are like the New York one, fans will have the chance to meet the musician and have their merchandise signed by him. Given that he's from Mississauga, it's likely that the Toronto pop-ups in the city's Parkdale district will see many fans in attendance.
4.5
Score
Popularity
Activity
Freshness
Attend Future Festival