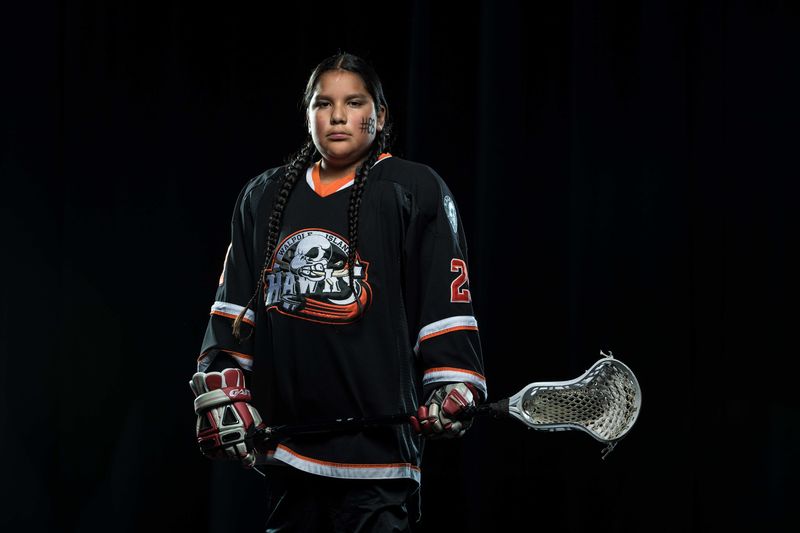 Katherine Pendrill — July 17, 2017 — Pop Culture
References: naig2017.to & ctvnews
Share on Facebook Share on Twitter Share on LinkedIn Share on Pinterest
In honor of the Toronto 2017 NAIG (North American Indigenous Games), Canadian athletes have launched a special initiative called 'Team 88.' Not only does the initiative aim to promote the benefits of sport in Canada's Indigenous communities, but it also references the importance of the Truth and Reconciliation Commission's 88th call to action.

The Toronto 2017 NAIG is a sporting and cultural gathering of Indigenous Peoples in North America that is set to take place in Toronto from July 16 to July 23.While the games are widely recognized as a powerful vehicle for supporting Indigenous sport development in Canada, Team 88 aims to take the measure a step further. Team 88 is an initiative that references the Truth and Reconciliation Commission's 88th call to action, by noting how sport can play a powerful role in supporting healing and reconciliation among Canada's Indigenous population. More specifically, the aim of Team 88 is to call on "all levels of government, corporations and the community to increase the opportunities for long-term athlete development."

The Team 88 initiative demonstrates how sporting events can take on a deeper and more impactful role in the cities in which they are hosted.
2.3
Score
Popularity
Activity
Freshness
Get the 2021 Trend Report FREE