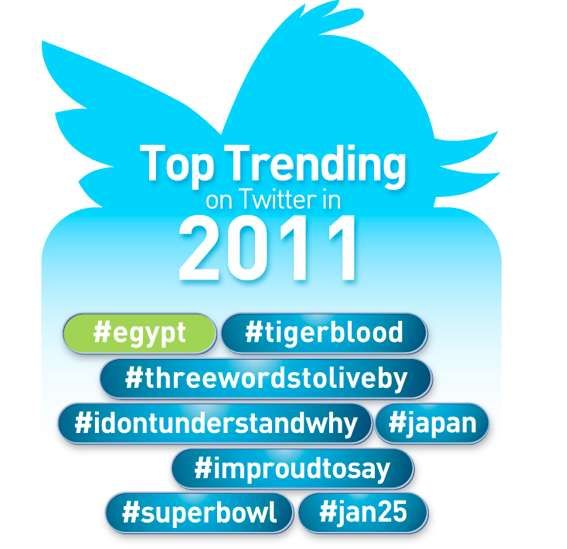 'Top Trending on Twitter in 2011' Rounds up the Year

From protests and wars to celebrity breakups and pregnancies, the buzz terms of 2011 are a testament to what Twitter users found most shocking throughout the year. The "tweeting" trend that might be the most surprising of all, is the overwhelming response on the site to Beyonce's pregnancy announcement at the MTV Video Music Awards, which garnered 8,868 tweets per second -- more than any other event in 2011.

With 2012 shaping up to be a pretty loaded year in terms of events, as 'Top Trending on Twitter in 2012' predicts, from the Olympics to the USA presidential election, I can't wait to see what breaks the Beyonce record this year!
4
Score
Popularity
Activity
Freshness
View Innovation Webinars