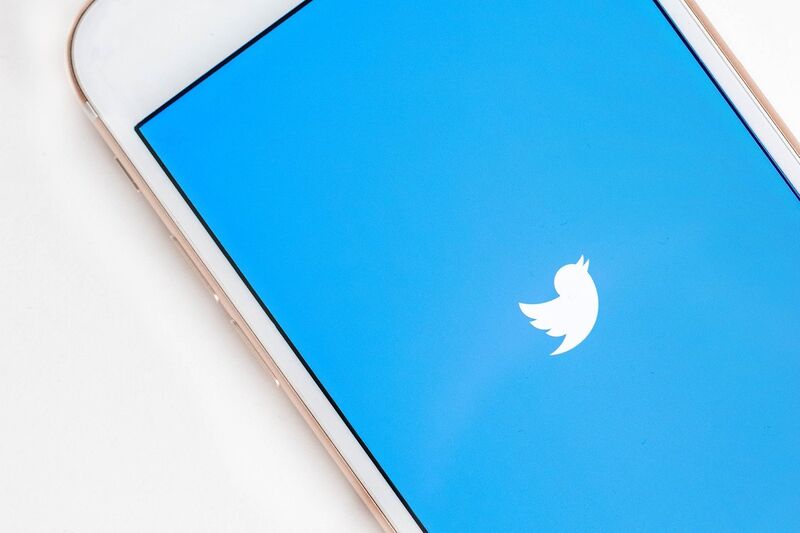 Ellen Smith — October 14, 2020 — Social Media
References: blog.twitter & hypebae
Share on Facebook Share on Twitter Share on LinkedIn Share on Pinterest
Twitter's New updates hope to fight election misinformation. Finding accurate, unbiased news is challenging for some consumers, and this only becomes more problematic when throwing social media into the mix. Over the past few years, social media platforms like Facebook have undergone updates to ensure users aren't being misled, and these precautions become increased during election time.

In 2019, Twitter banned political ads on the site, but is now furthering this action by flagging tweets which might contain inaccurate information. If a tweet has been shared that contains misleading of false statements, it will get flagged. If users try to retweet or interact with those messages, they'll be faced with a pop-up warning them of the dangers of re-sharing this information.