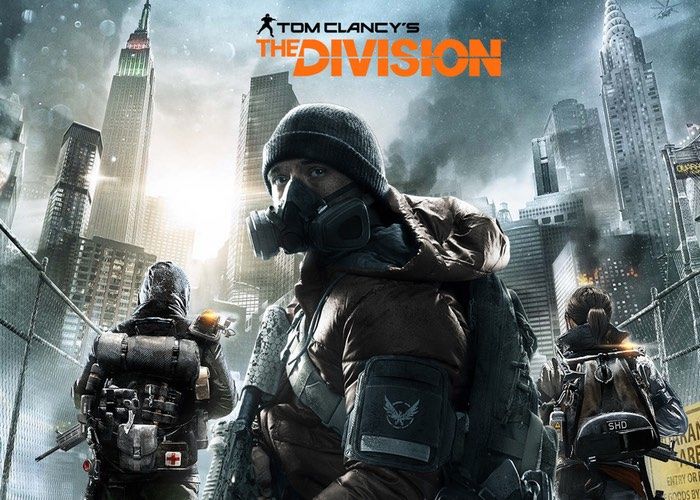 Michael Hemsworth — December 29, 2015 — Tech
References: majornelson & geeky-gadgets
The release date of Tom Clancy's The Division is set for March 2016, but fans are able to get their hands on special edition perks as of right now if they choose to pre-order. Aside from receiving a special edition of the game when it releases in the new year, gamers will also receive a replica of the Agent Watch and the Agent Armband as well as a poster and high-quality artwork book.